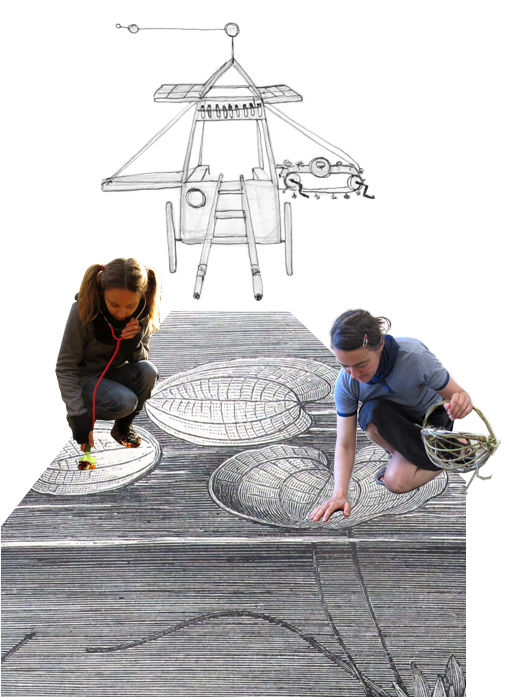 Historian Jacques Barzun termed science “a faith as fanatical as any in history” and warned against the use of scientific thought to suppress considerations of meaning as integral to human existence. Many recent thinkers considered that the 17th century scientific revolution shifted science from a focus on understanding nature, or wisdom, to a focus on manipulating nature, i.e. power. Science’s focus on quantitative measures has led to critiques that it is unable to recognize important qualitative aspects of the world.

What can we learn from plants? Since the dawn of time humans have had complex relationships with plants and have used them for food, clothing, currency, ritual, medicine, dye, construction and cosmetics. The indigenous knowledge and lore associated with the use of plants is rapidly becoming lost and exploited. A few factors in this disappearance are the transition from rural to urban human populations and Western models of school-based education that often doesn not include traditional skills, which are then often lost within one generation. Another factor is the accumulation of indigenous knowledge and resources for commercial gain by bioprospectors with little or no compensation to local people. In the current pharmaceutically-driven culture of popping little glossy pink and bright blue pills for allergies, anxiety and 4,000 other legitimate variations, one forgets the lineage of human relations and knowledge of plants from whence many of these new drugs emerge.

Ethnobotanical Station (E.B.) is a mobile module that draws upon the diverse lineage of knowledge to study the complex relations between plants and humans. It brings in the question our faith in modern quantitative science as compared to the long tradition of qualitative indigenous knowledge through an inventory of distinctive tools, exemplary specimen and mappings that explore new ways to relate to the plant life around us. A combination of mythology and science fiction combined with qualitative science is used to create an experimental framework that regenerates traditional knowledge. Hands-on workshops and visual display are the vehicle for exploration and sharing new configurations of knowledge. Just like the intricate mechanisms for seed dispersal, E.B. moves freely to collect and disperse knowledge freely.